Among the reasons that solar panels have been gaining popularity across the US are the falling cost of solar panel technology, the proliferation of solar leasing programs, and state & federal government incentives for renewable energy. Connecticut has in place a number of such incentives that make going solar an attractive prospect in the state. This article takes a look at what makes solar panels worth considering in New Haven, Connecticut.

Why solar panels are a good idea in New Haven

In essence, there are 2 things that make solar panels an attractive option for New Haven residents: The personal, financial benefits of owning or leasing a system, and the wider environmental reasons for doing so.

The financial benefits of solar panels for homes & businesses

One of the other major reasons for the growing popularity of solar panels across the nation is the falling cost of having a solar system installed. Costs are only expected to come down further, and as this happens the number of systems is expected to increase dramatically in coming years. Solar panels are now more affordable than they’ve ever been.

No longer simply a nicety for those who have the money to purchase them, people across the country–including New Haven–are now installing systems in order to save money on their power bills. Furthermore, the availability of zero-down solar leasing deals means that solar panels are more accessible than ever before–anyone with a suitable roof and a decent credit history can have a system installed and start saving money on their bills right away.

Solar panels in New Haven: Broader benefits to the environment 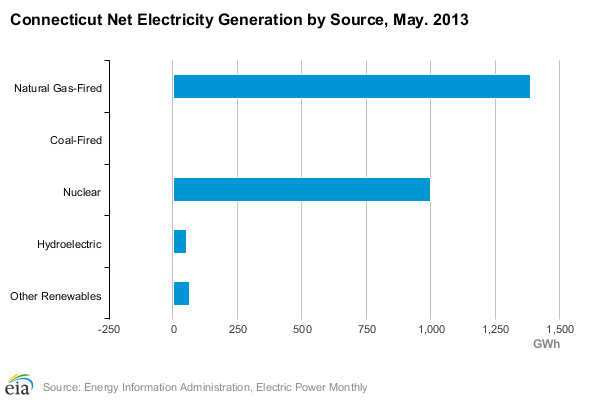 Connecticut’s energy mix, while not as carbon-intensive as some other states (such as Pennsylvania), is still heavily reliant on natural gas (shale gas) and nuclear energy. By going solar, New Haven homes and businesses can choose an energy source that is fuel-free, local, and generates no emissions of any kind while producing electricity. The more people who opt to have a system installed, the less reliant the state as a whole will be on electricity produced by ‘dirtier’ means. Solar panels are direct competition with electricity suppliers who do use such means.

What solar options do New Haven residents have?

If you’re a New Haven resident thinking about going solar, you may either purchase a system or opt into a solar panel leasing/power purchase agreement. In either case, those who have a system installed will benefit from increased energy independence and reduced power bills. Both purchase and leasing options are available through Community Energy.

Thanks to innovation in the finance sector by companies such as SolarCity, it is now easier than ever for homes and businesses across the USA–including New Haven–to have solar systems installed.

With a solar leasing agreement, homeowners do not have to put money down to have a system installed. Meanwhile, they still benefit from the electricity price stability and power bill savings that owning a system would afford them.

How does that work? As the image to the right demonstrates, once you have a system installed your power bill from your utility will shrink because a portion of your electricity will come directly from the solar panels. This means less money going towards electricity over the life of the system as compared to not having one.

Thanks to generous tax credits through the federal government and a rebate from the state of Connecticut, purchasing a solar panel system has never been more affordable in New Haven. If you have the money to invest in purchasing a system, there are substantial savings waiting to be had over the course of the system’s lifetime–over 20 years. Once the system has ‘paid itself off’ (which can happen in as little as 5-7 years), all of the electricity that the system produces for the rest of its functional lifetime is essentially free.