When completed, Comanche Solar would be the largest solar project east of the Rockies 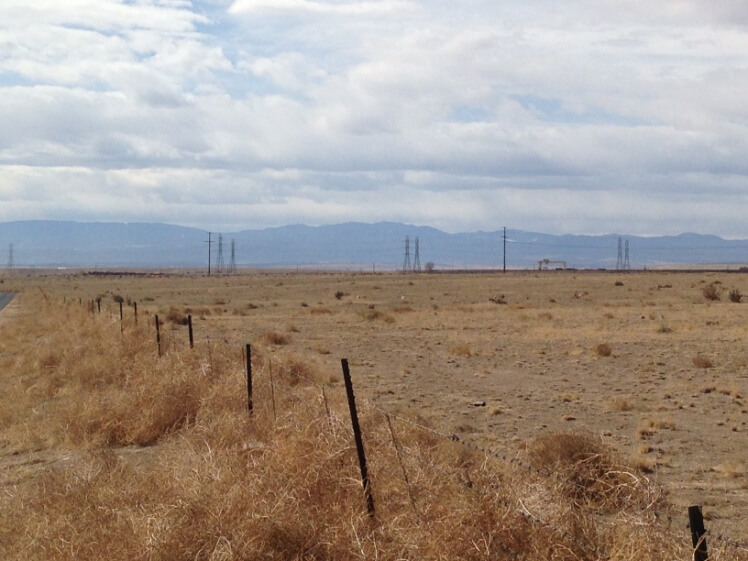