When Completed, Comanche Solar Would be the Largest Solar Project East of the Rockies 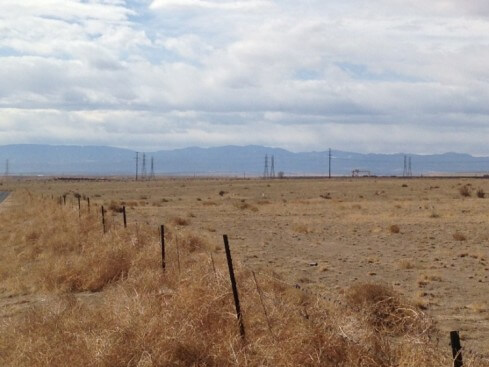