Construction of Keystone Solar Project Moves Ahead in Lancaster County 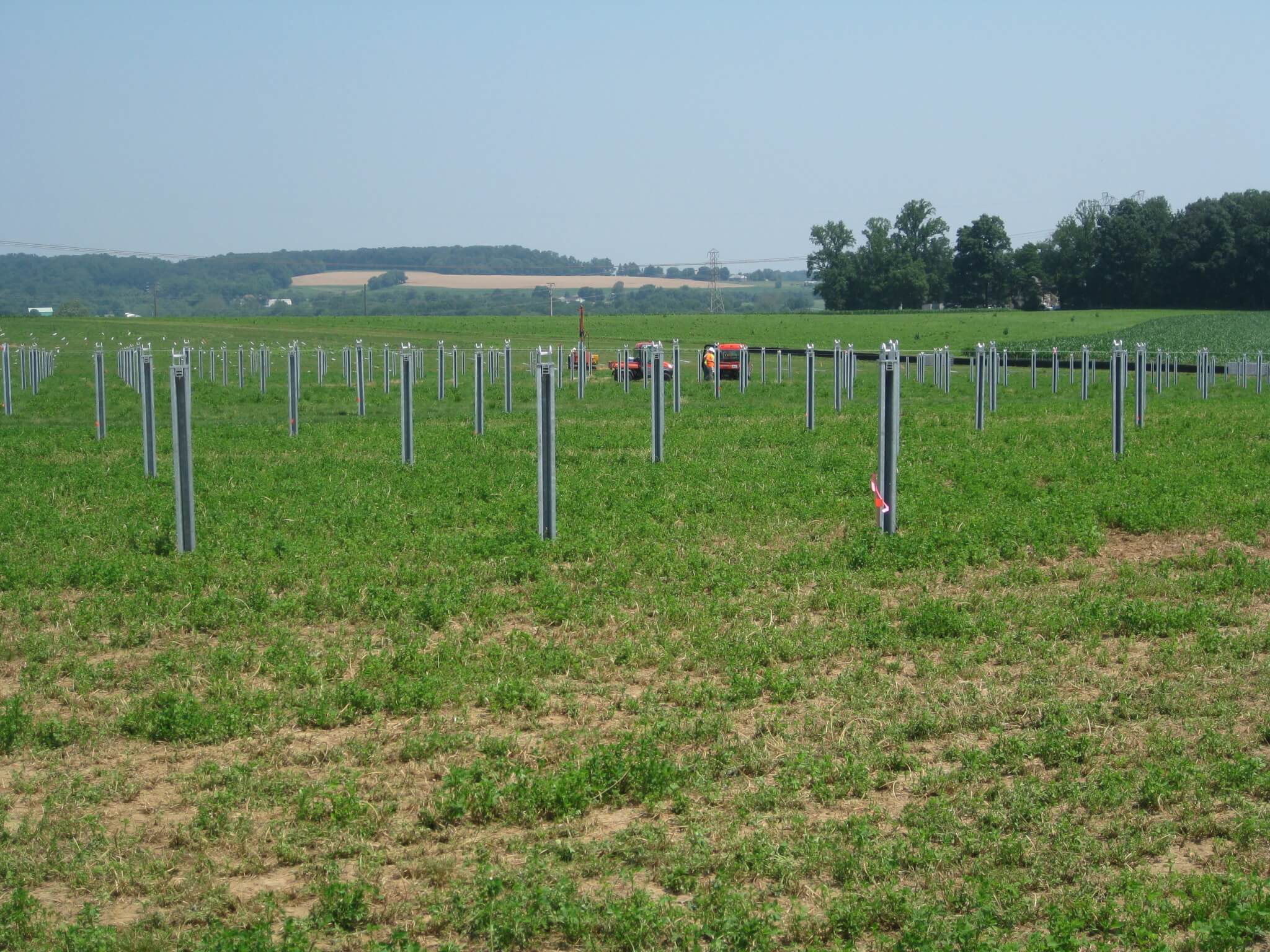 Community Energy (“CE”) has led renewable energy development in the Eastern U.S. since its founding in 1999. CE led wind development in the Northeast at the start of the decade, and in 2009 expanded into solar project development in states with expanding solar targets, now including New Jersey, Massachusetts, Indiana, Maryland, North Carolina and Puerto Rico, with targeted projects in Colorado and Arizona. CE continues to lead the industry by backing utility power purchase agreements with retail renewable energy sales and hedge products. Projects built by CE include the 7.8megawatt Vineland Solar Project in the City of Vineland, NJ, the 24 megawatt Bear Creek Wind Farm in the Poconos, PA, and the 7.5 megawatt Jersey Atlantic Wind Farm in Atlantic City, NJ. For more
information and video of the Keystone construction, visit www.communityenergysolar.com